Looking for a new home for your pet?
Get Started
Home Pet Q&A Dog Questions Can An Aggressive Dog Be Cured?

Can An Aggressive Dog Be Cured? 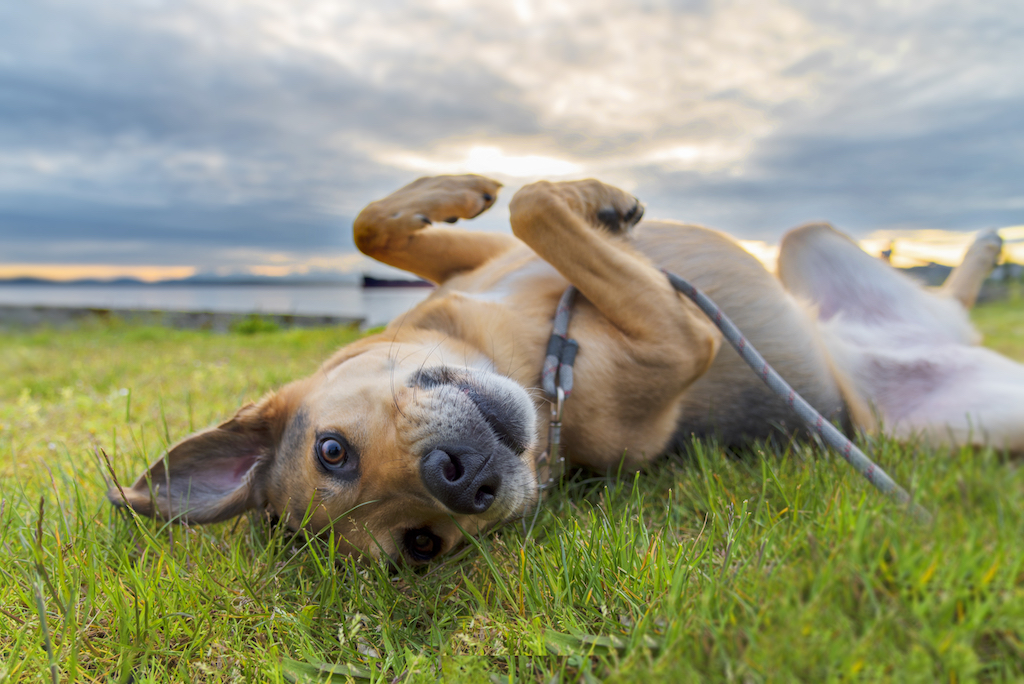 In most cases, and with the right treatment, an aggressive dog can be cured—or at least the behavior can be brought under control.

Determining the reason for the aggressive behavior is the first step. Two of the most common reasons include:

If the aggression started all of a sudden, there is a good chance it's due to pain or an illness. Schedule a thorough vet exam to determine if there is a medical cause for the behavior. In most cases, once the medical condition has been dealt with, the aggression will cease.

When dogs become afraid, they may run or they may stand their ground and fight. Of course, some fear is healthy, but when your dog becomes aggressive every time someone visits your home or he encounters other animals at the vet's office or park, you'll need to take action. Hire a reputable trainer or animal behaviorist to work with your dog. It may take some time, but it's likely that your pet's fears can be brought under control.

Other reasons for aggressive behavior in dogs include:

Whatever the cause for your dog's aggression, with the right help from a talented animal behaviorist, the behavior can be brought under control. Do not, however, ignore aggression. Instead, get help at the first sign.

As you work on figuring out a cause for the aggression and finding a resolution, it's important to keep your dog away from anything that triggers his aggression and to keep him away from children, other people, and other pets in order to ensure your dog doesn't cause harm.

There is no such thing as a dog breed that is more aggressive than another. Pitbulls and Dobermans are not more likely to display aggressive behavior than Chihuahuas or Labs. In the right circumstances, any dog can become aggressive. 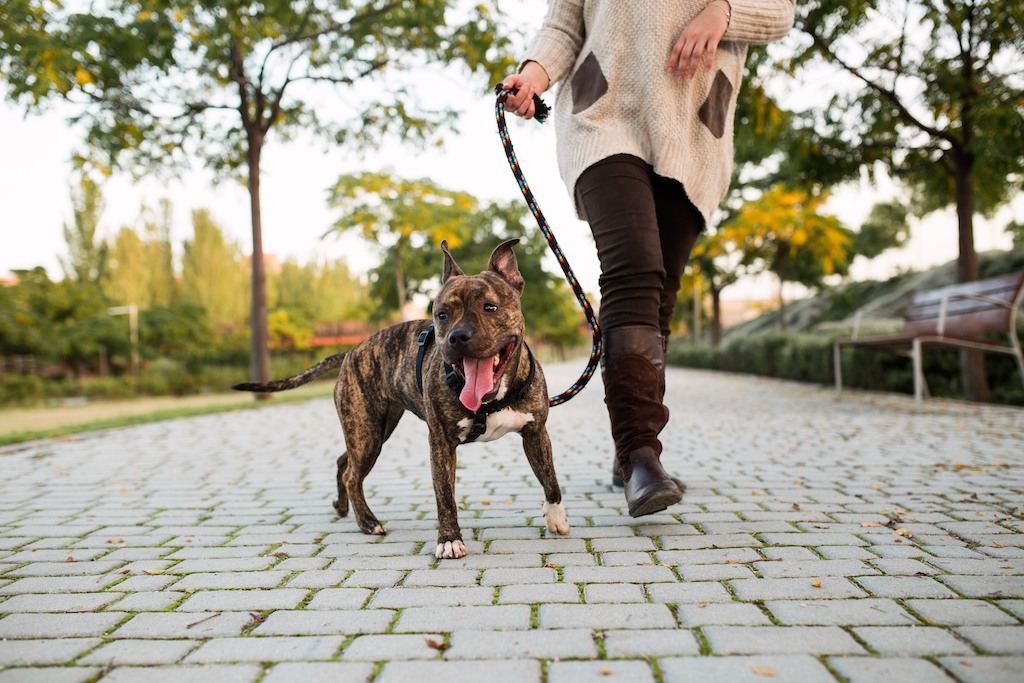 Can An Aggressive Dog Be Rehabilitated? 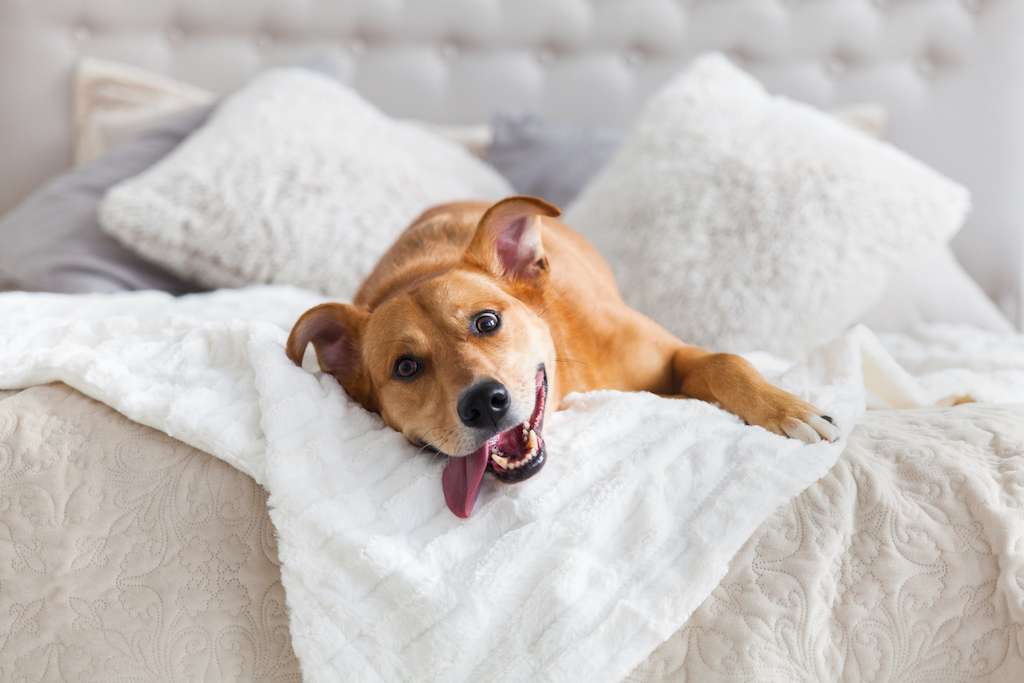 Can You Train An Aggressive Dog?

How Do You Calm An Aggressive Dog? 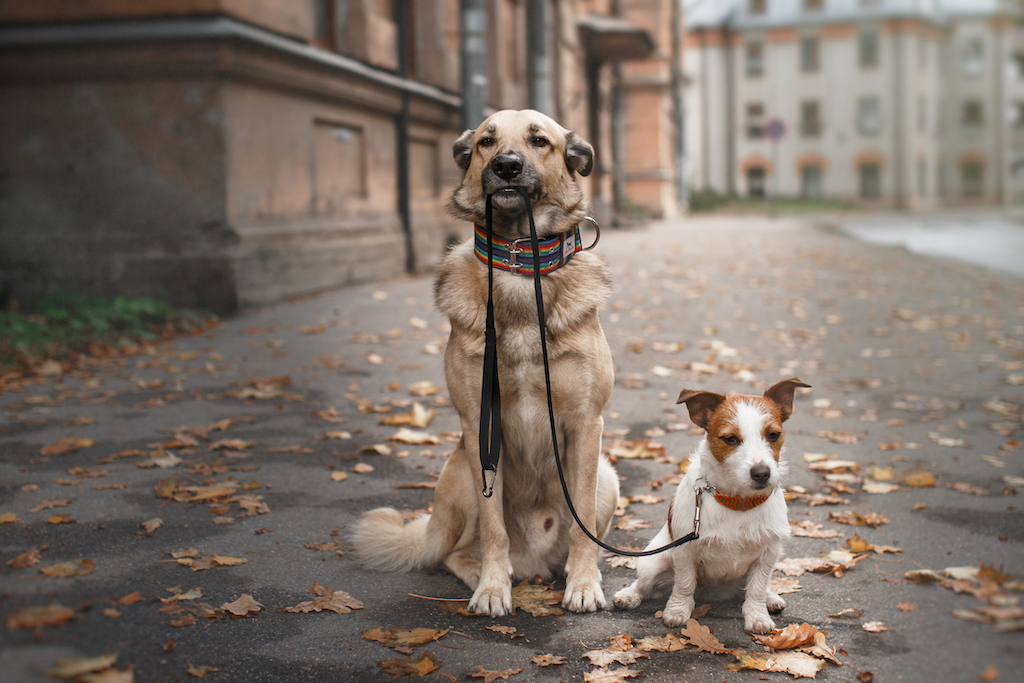 How Do You Stop a Big Dog from Attacking a Little Dog? 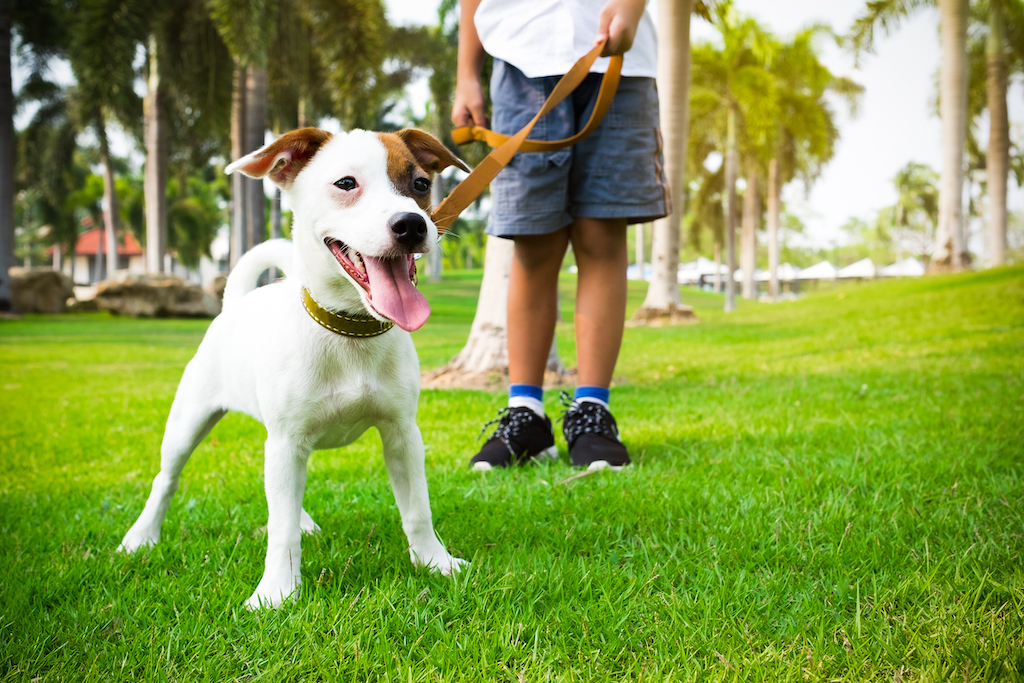 Will Neutering Calm an Aggressive Dog? 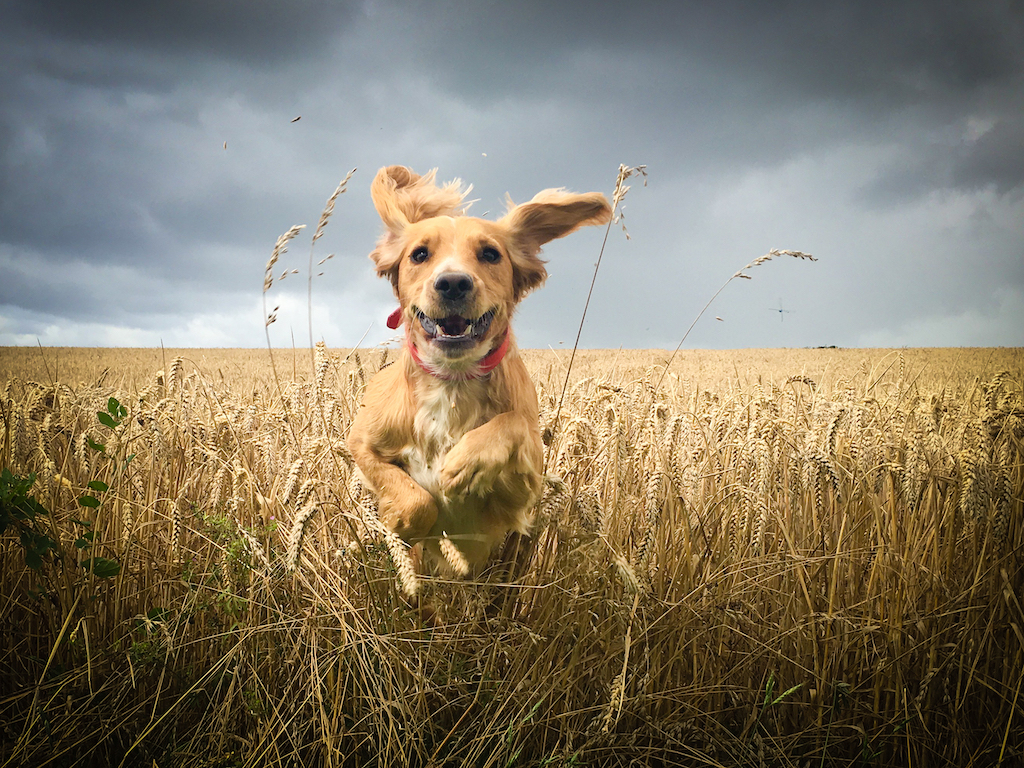 Why Is My Dog Being Aggressive All Of A Sudden? 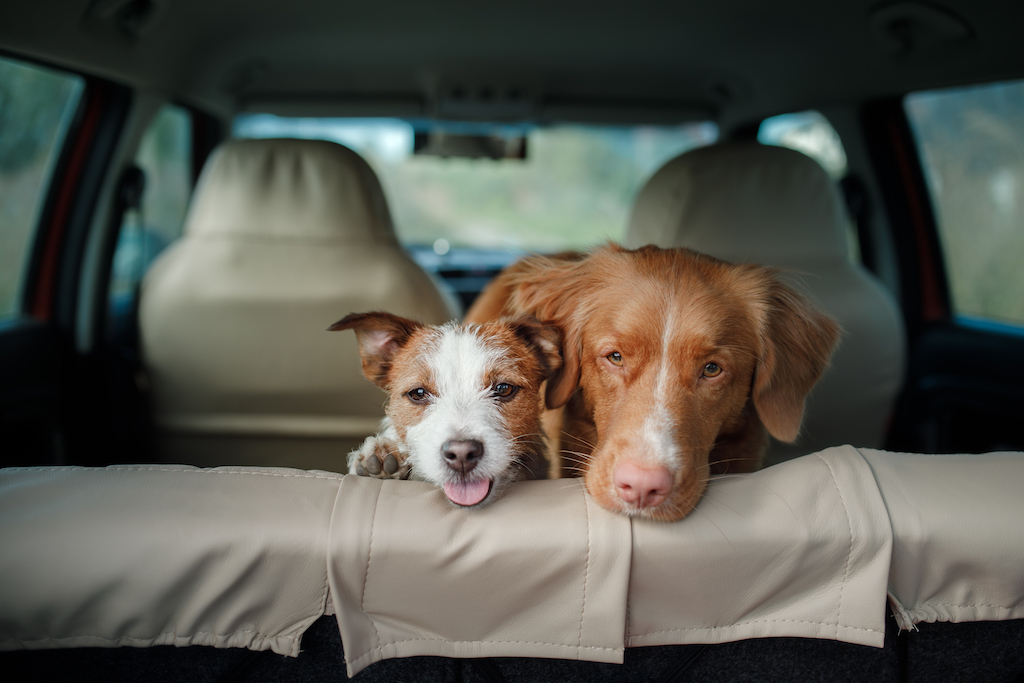 How Can I Stop My Dogs From Fighting?