Looking for a new home for your pet?
Get Started
Home Pet Q&A Dog Questions How Do I Stop My Dog from Begging?

How Do I Stop My Dog from Begging?

You can stop a dog from begging by never rewarding the behavior—not with a snack, attention, or whatever else the dog is after. Don't give your dog what he wants until he has stopped begging and obeyed a simple command, such as "sit," or "no."

There is a Polite Dog Inside that Little Beggar!

It might seem hard to believe, but you can teach your dog to stop begging, and it's easier than you might think. Consistency and patience are key—never give in to the pleading. Puppy dog eyes are hard to resist, especially from your own four-legged family members. Rewarding begging, however, is never a good idea.

But I Like Sharing My Food With My Dog

That's fine (as long as you've verified the food is safe for dogs), but you shouldn't give it to him while he's begging. Instead, wait for your dog to stop and then put the food in his normal bowl. That way he gets his treat, but he won't associate the special food with his skills as a beggar.

Make Him Work For It

Another way to help your dog learn to have some manners is to make him work for what he wants. For example, put his food in the bowl, but don't allow him to eat until he sits. This will teach him that doing something good, like sitting quietly, leads to a reward.

Do I Know You?

Completely ignoring your dog when he is begging is the simplest way to ensure you're not encouraging the behavior. When he's begging, he is ignored. Only when he stops will he once again earn your attention.

Distract Him During Meal Times

Your food may look delicious, but most dogs will be happily distracted pretty easily. Fill a stuff-able toy with peanut butter, and he may forget all about your dinner—and that toy will keep him occupied for most of your meal.

Begging may seem cute, but it's not a behavior you want to encourage. Instead, reward proper conduct and mold your dog into a well-behaved pet. 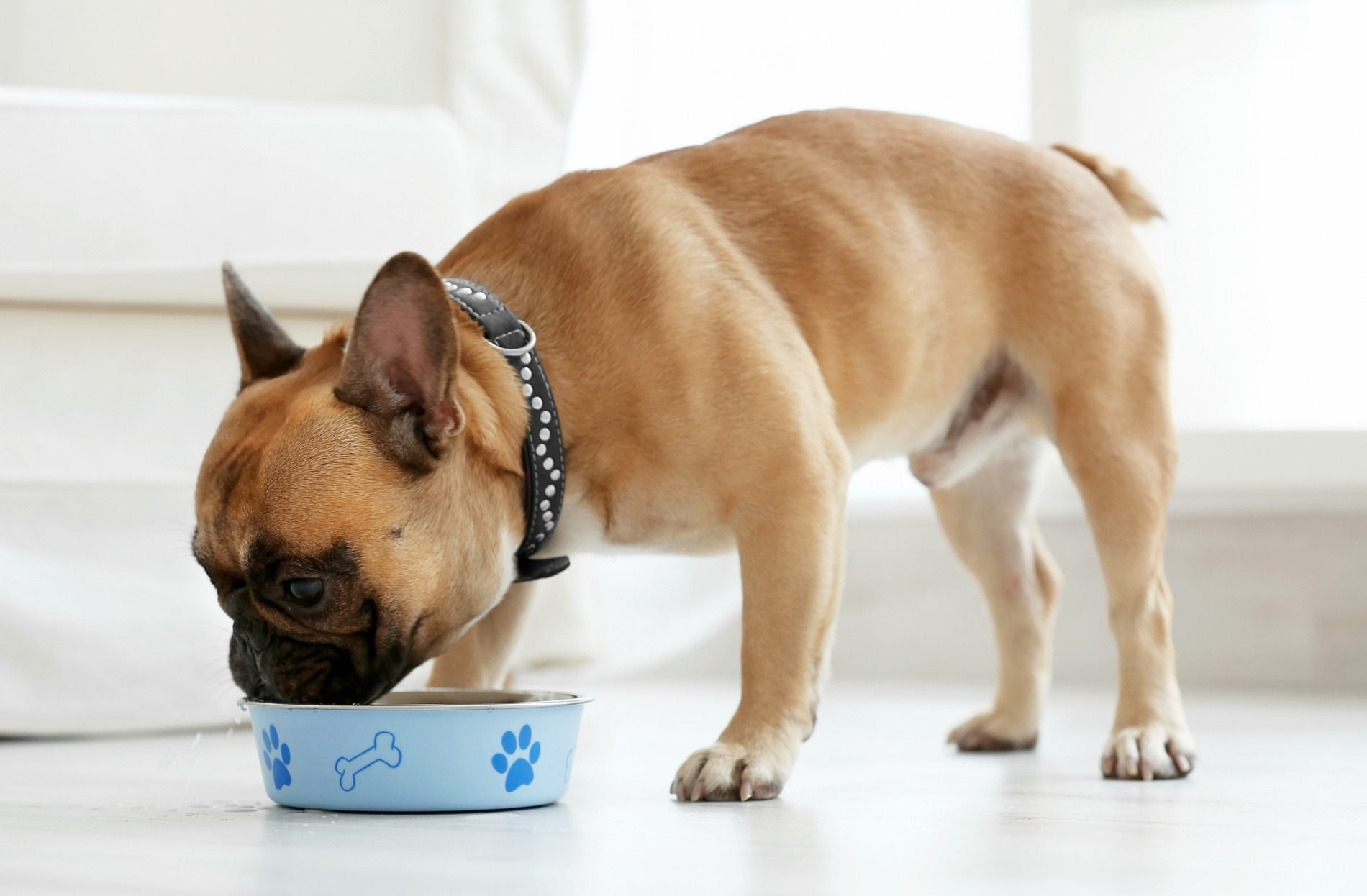 Will A Dog Eat Itself To Death? 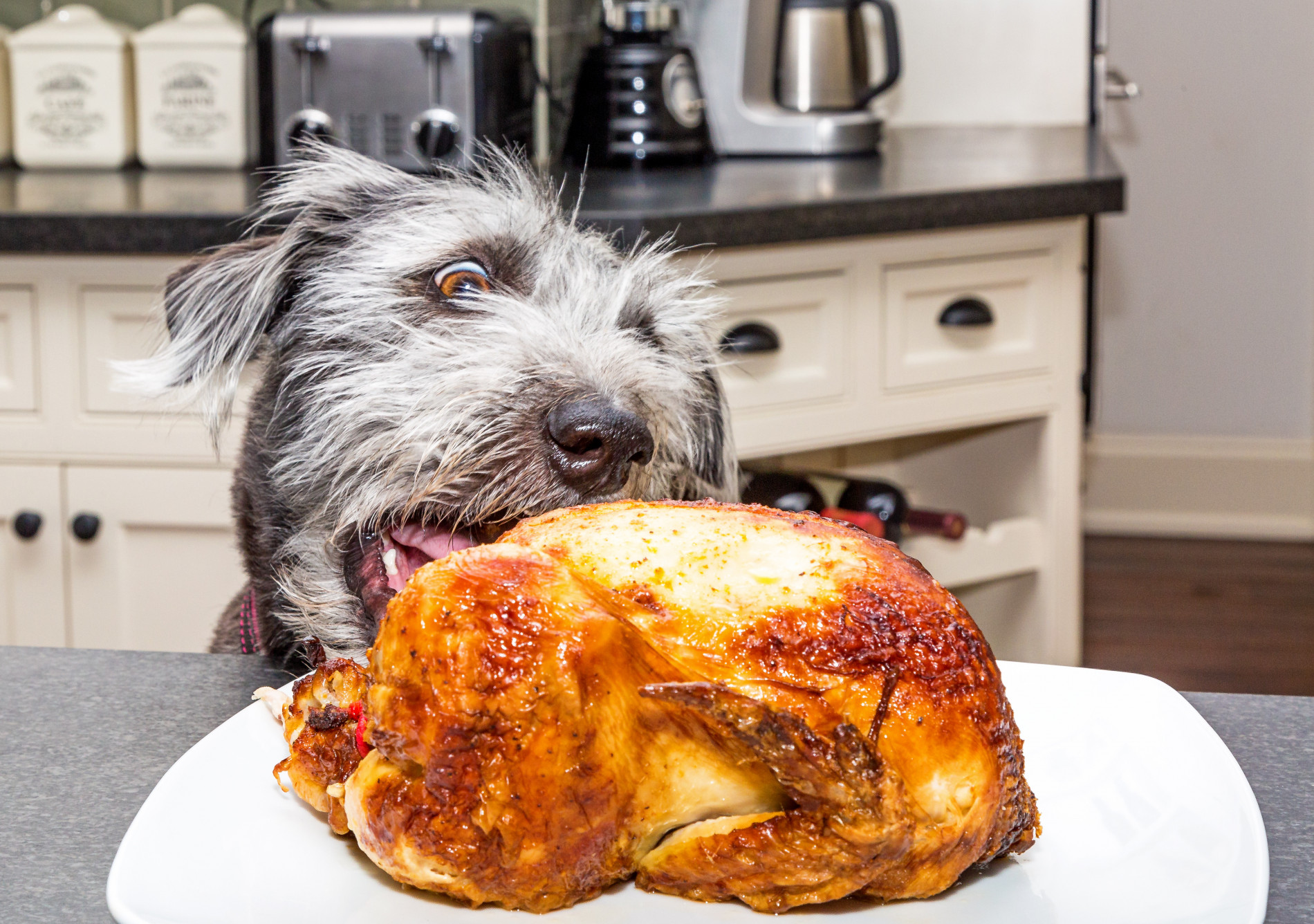 What Happens When A Dog Eats Too Much? 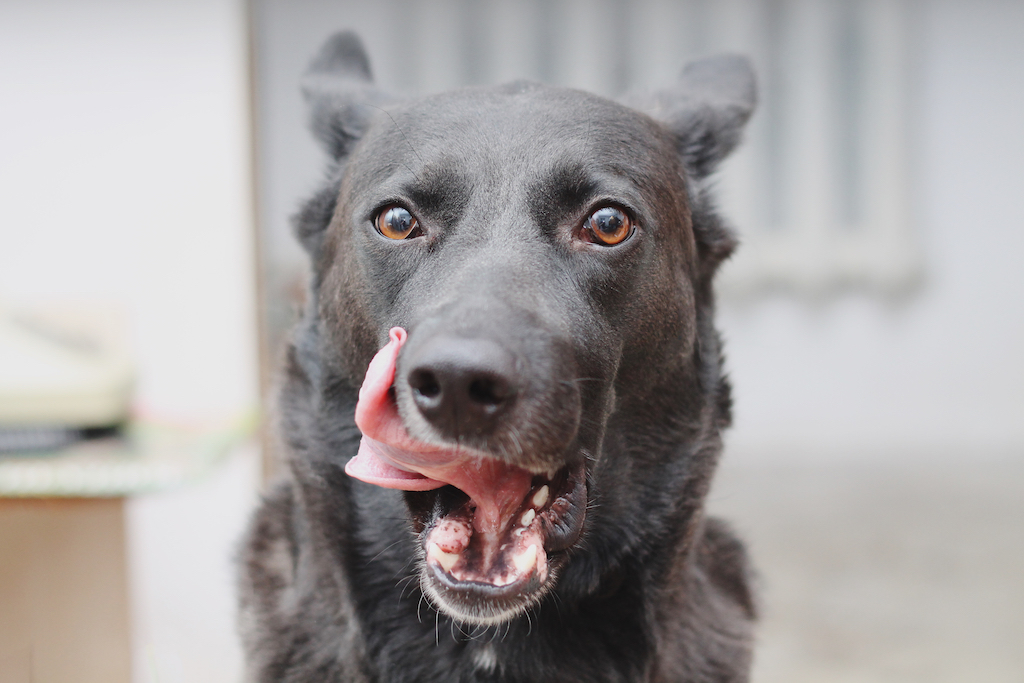 How Do I Make My Dog Stop Licking Everything? 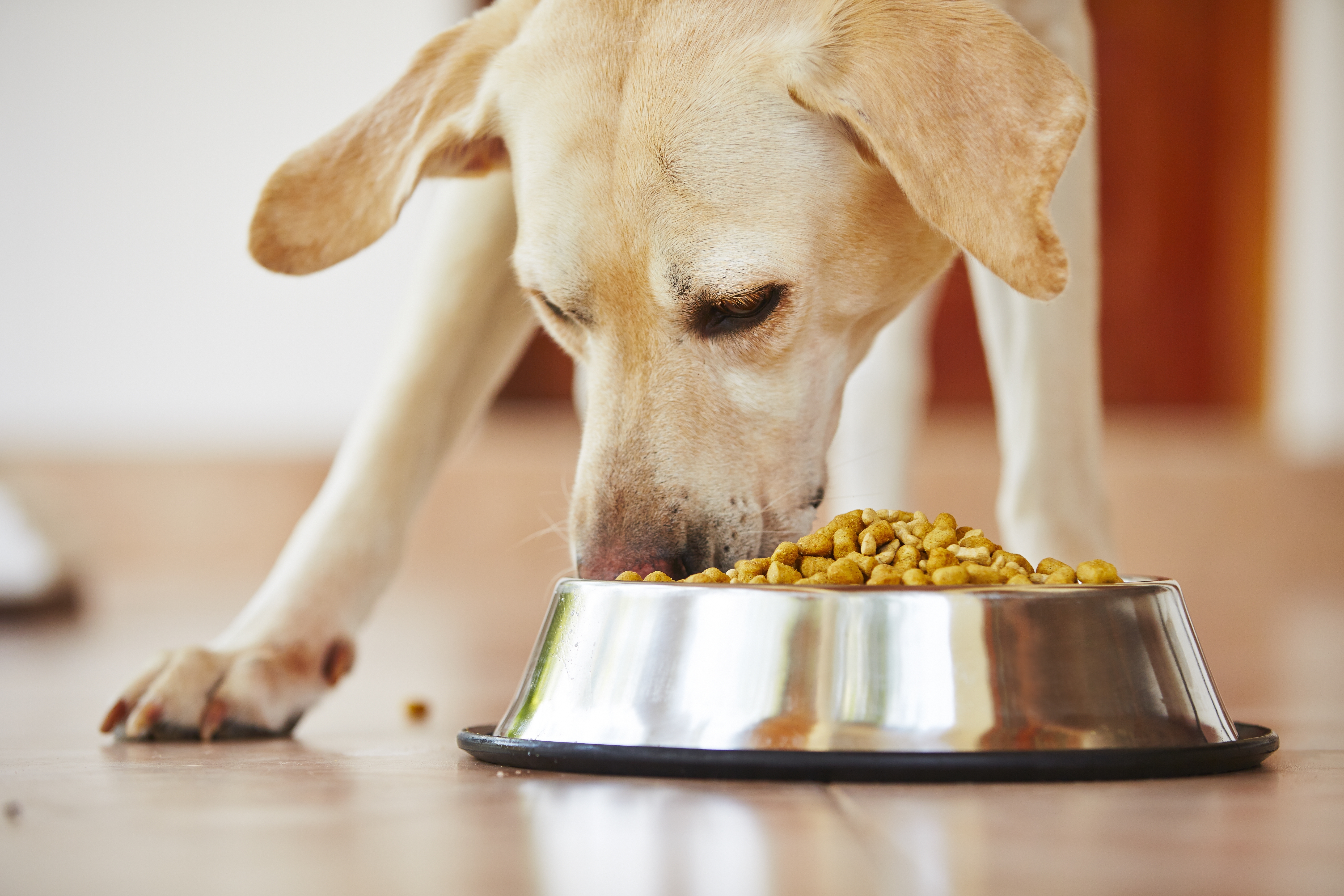 Why Does My Dog Eat Fast? 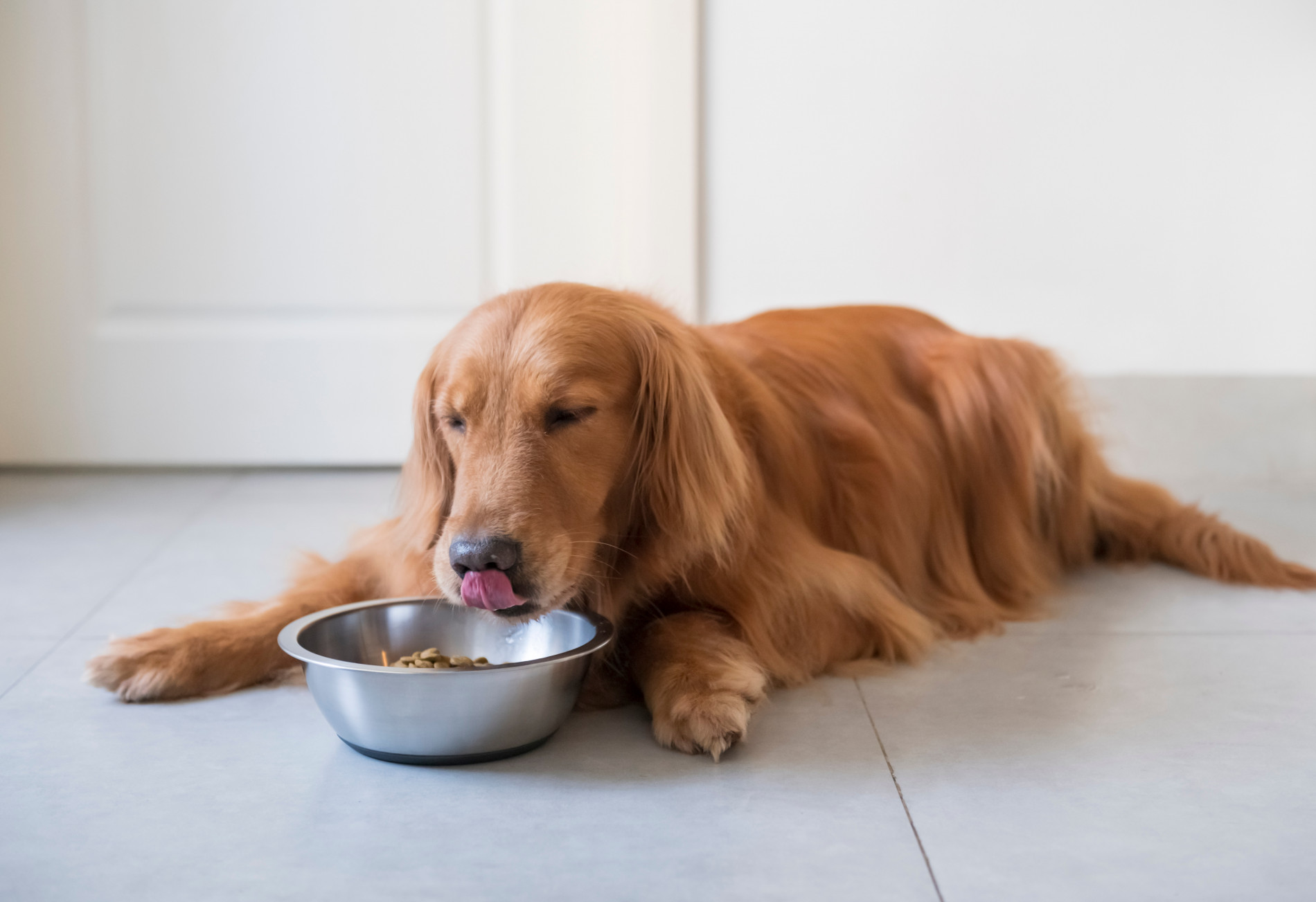 Why Does My Dog Eat Lying Down? 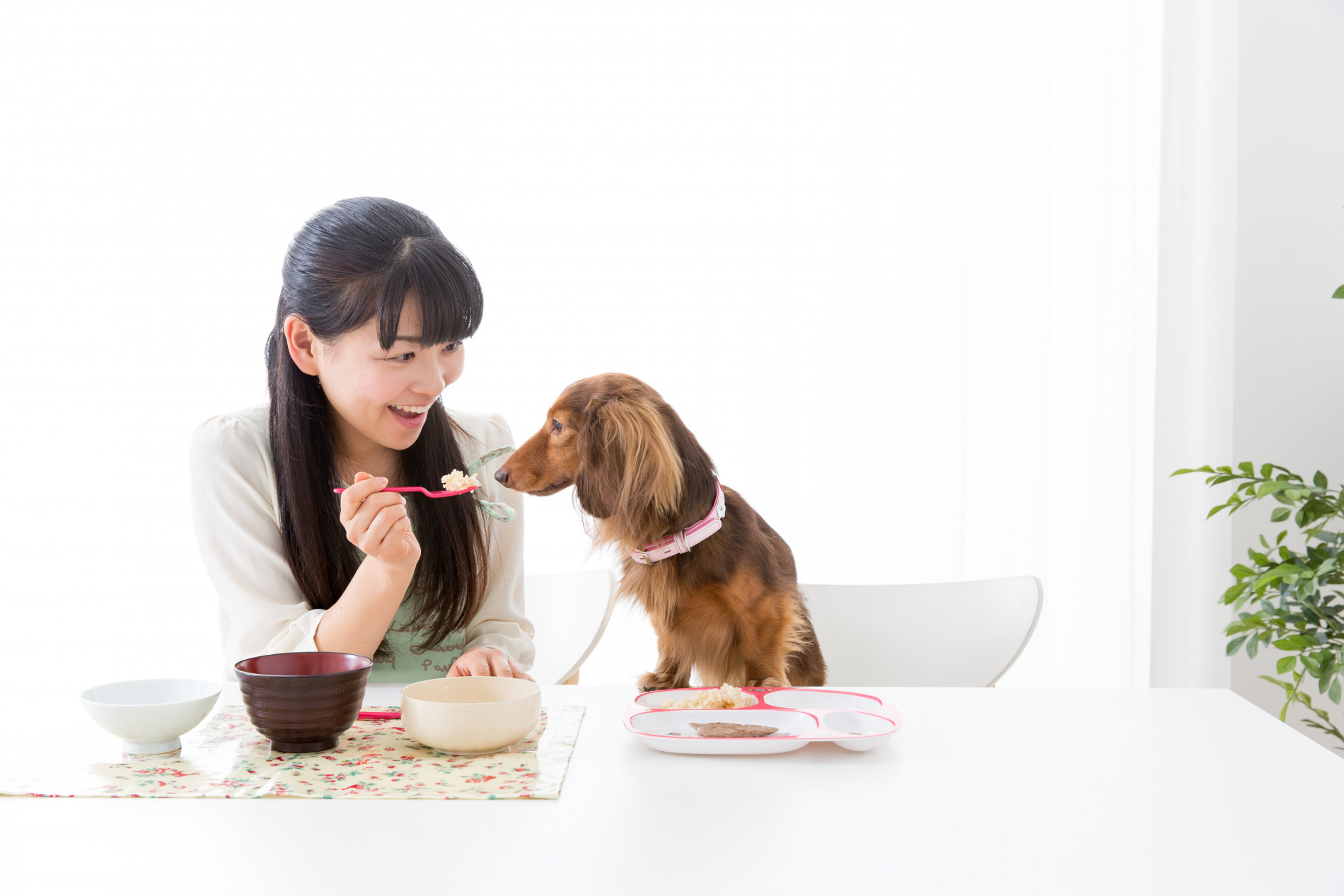 Can I Feed My Dog Human Food Every Day? 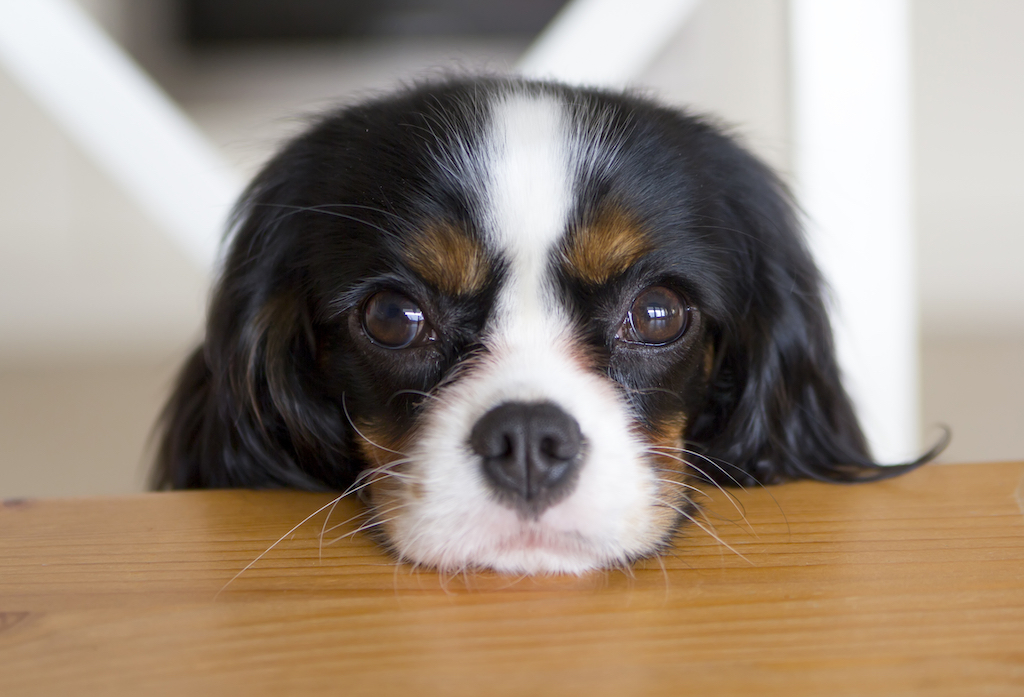 Why Do Dogs Stare At You While You Eat? 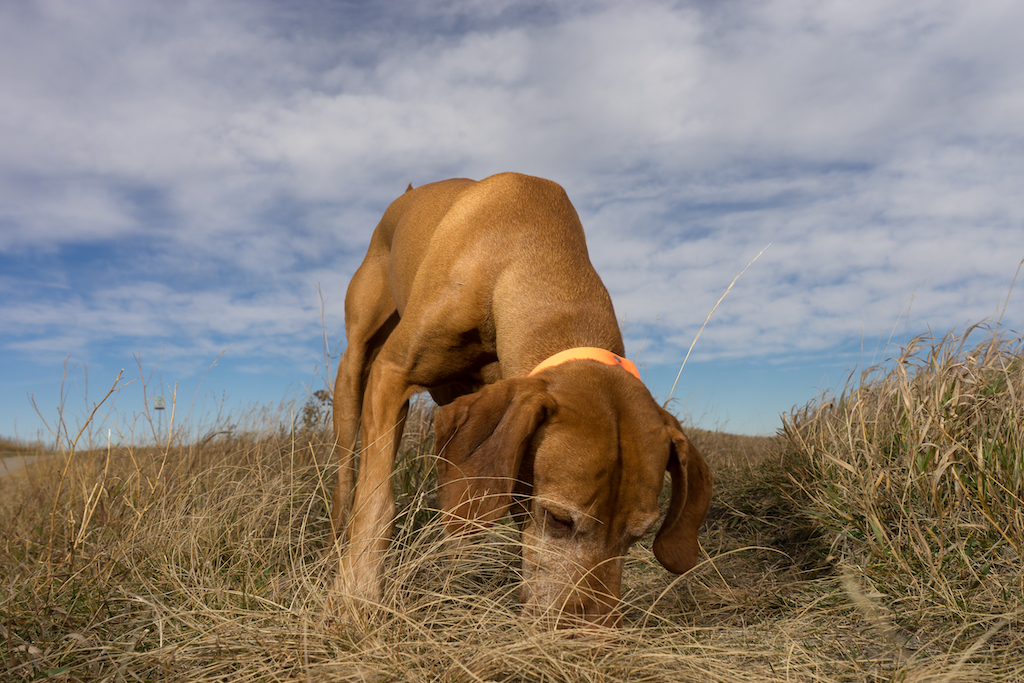 How Do I Stop My Dog From Eating Poop?