Looking for a new home for your pet?
Get Started
Home Pet Q&A Dog Questions Do Dogs Carry Tetanus? 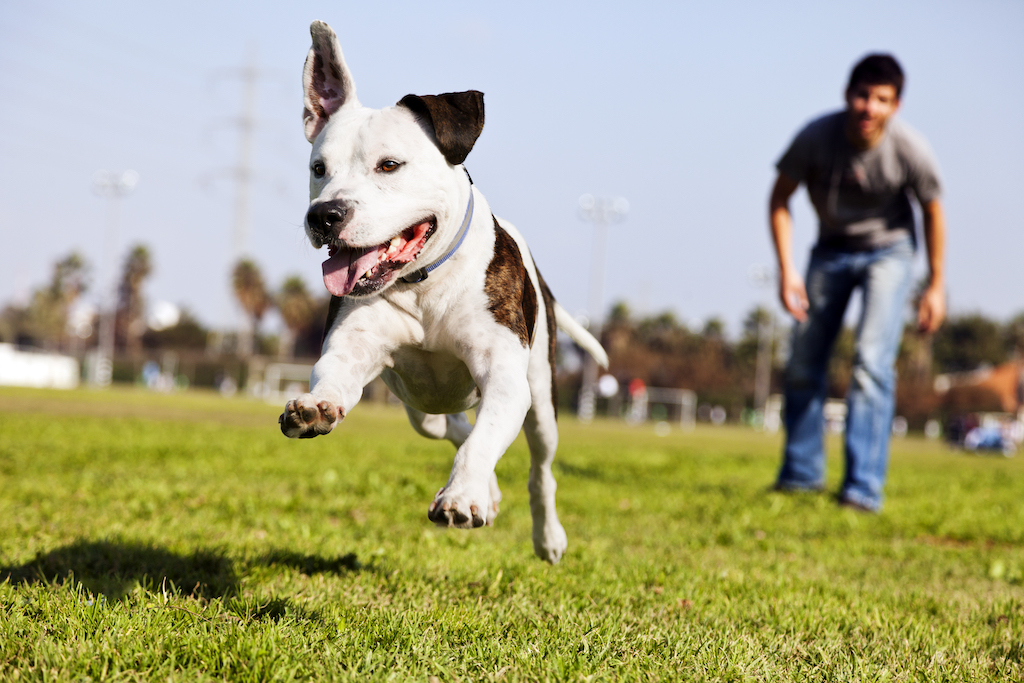 Dogs can carry tetanus, but there is no available tetanus shot for dogs. If you are bitten by a dog and do not have a current tetanus shot, you should get one. While the disease is rare in dogs, it's still smart to get a shot following a bite just in case the dog is carrying the disease. For dogs with tetanus, the prognosis is mixed and depends on the severity of the condition.

Tetanus is caused by a toxin called clostridium tetani. The disease can be found in dogs, but it more commonly affects humans and horses. Tetanus affects the nerves, brain, and spinal cord, and can be fatal.

There are two kinds of tetanus:

Antitoxins, antibiotics, and intensive nursing care are among the treatment protocols for tetanus in dogs. Even with early intervention, the prognosis is mixed with survival rates of 50% to 90%. Dogs with localized tetanus have a better chance for recovery as do pets who begin receiving treatment early.

Though rare, dogs can carry tetanus, and they can pass it to humans. If bitten, be sure your treatment includes a tetanus shot just to be on the safe side. 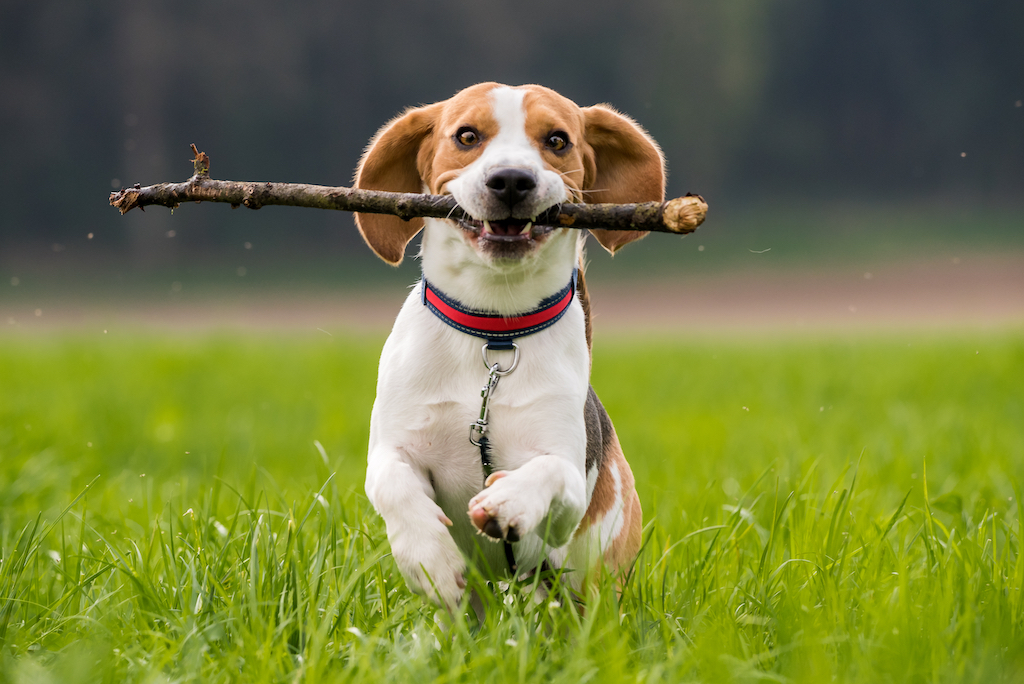 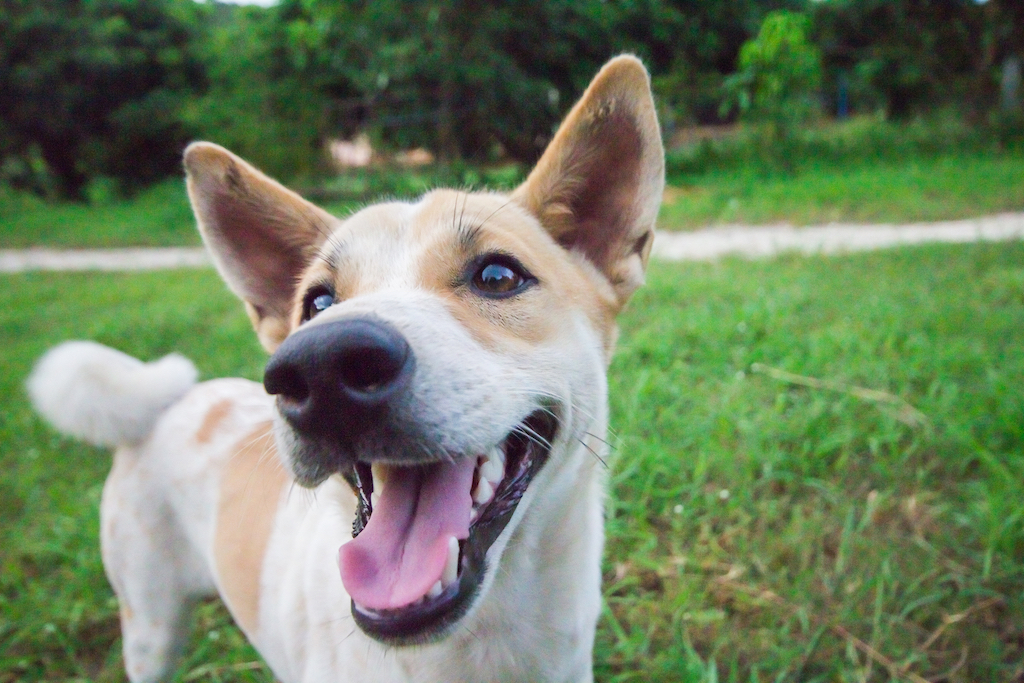 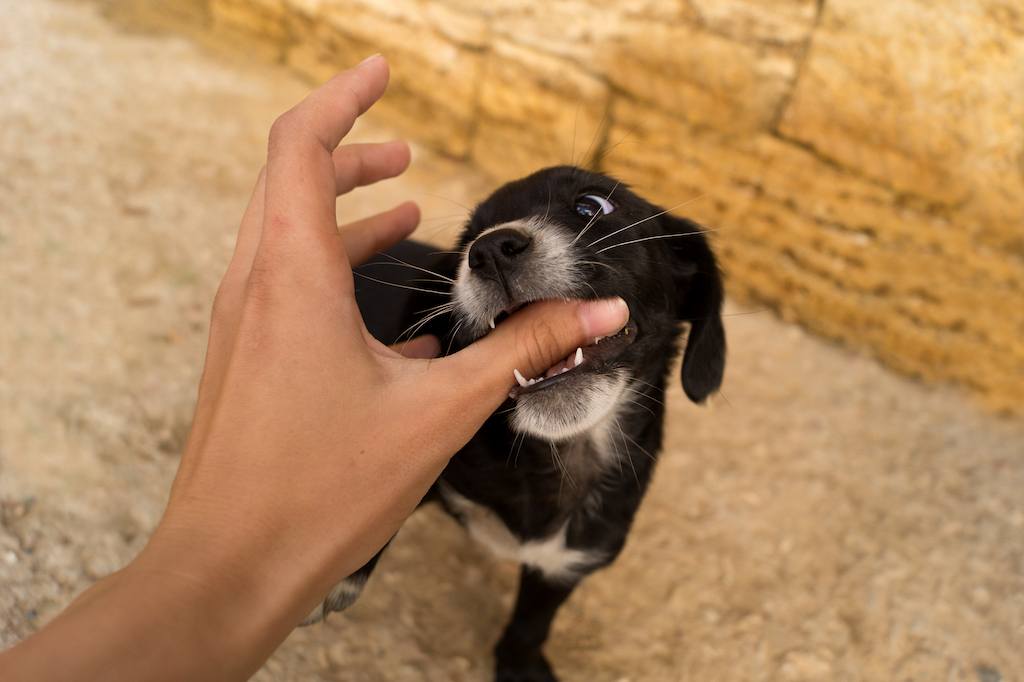 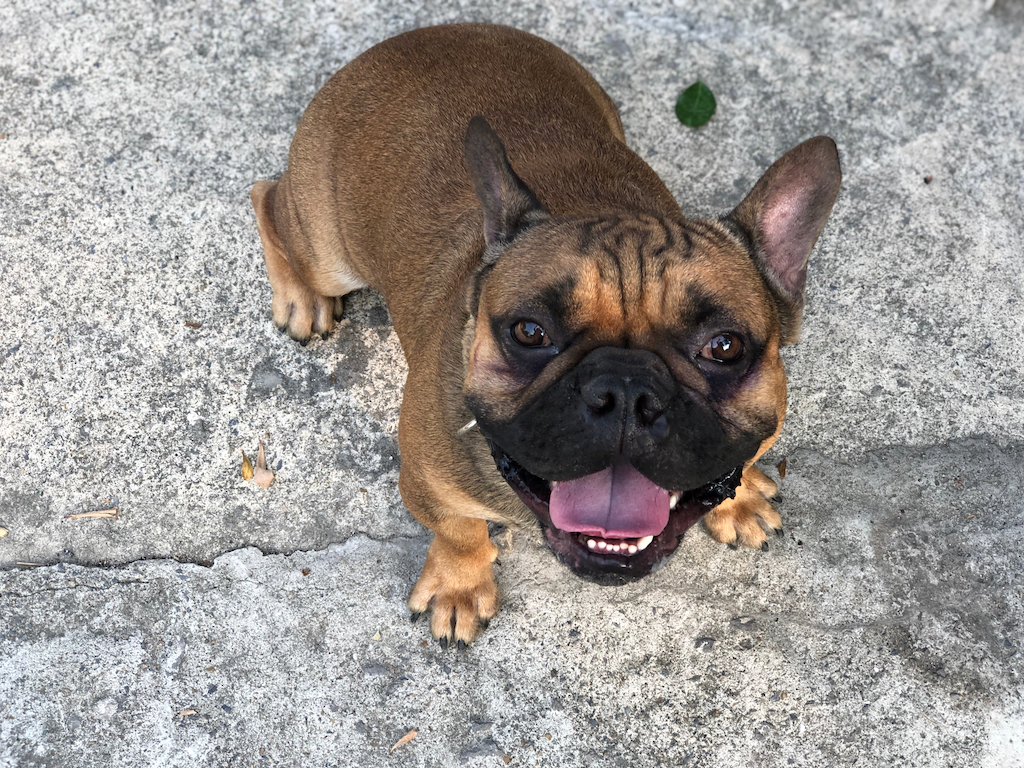 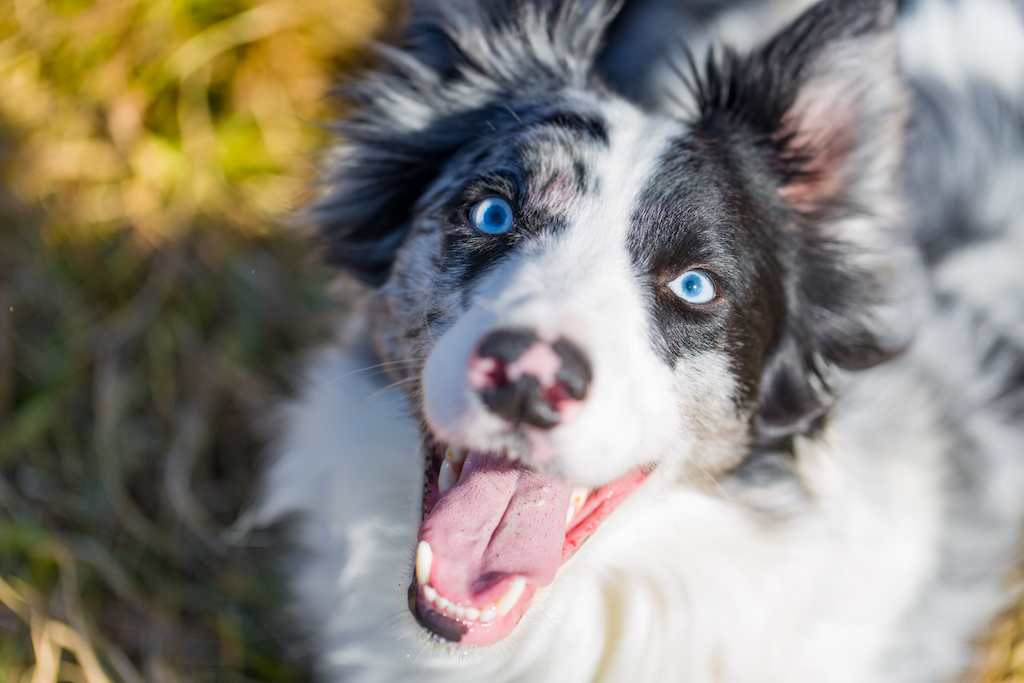 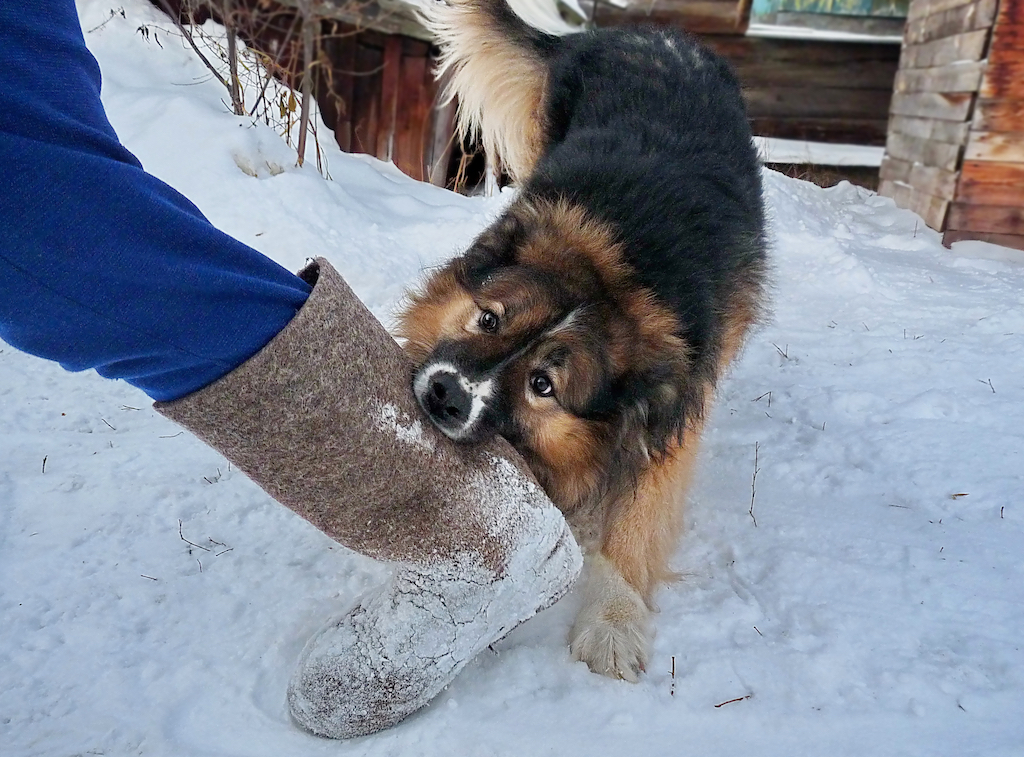 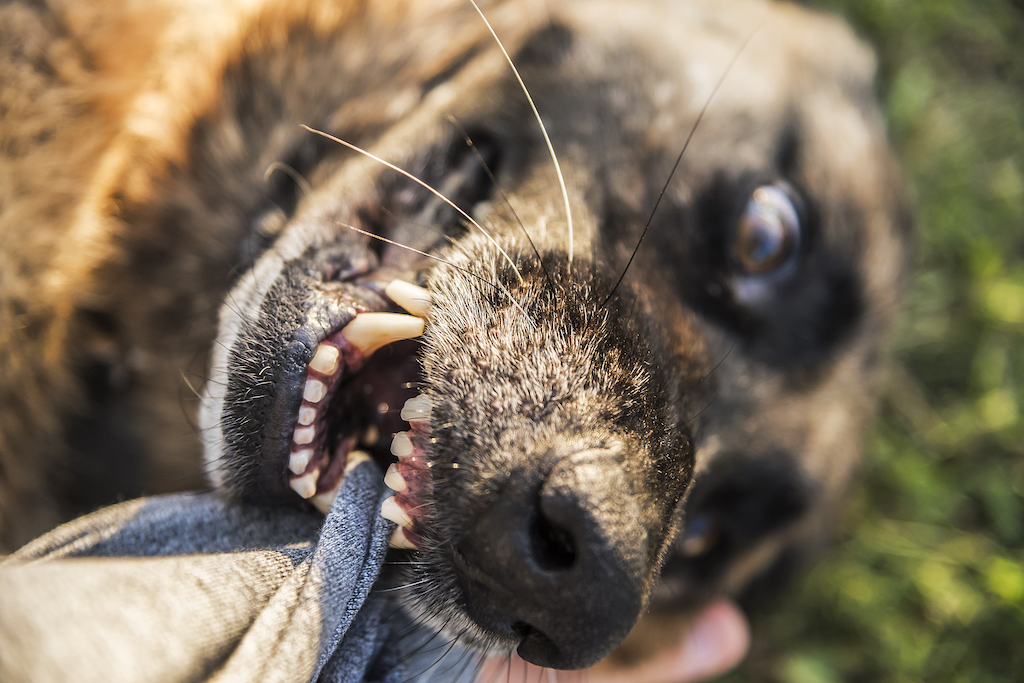